When it comes to information security, there is no shortage of tools for the job. It can easily be overwhelming when you are just starting off, and one important thing to try and avoid is decision paralysis. While some tools are certainly more effective than others, it can be a good idea to simply find one for what you are wanting to do and stick with it for long enough to learn how to use it. This way you have ONE solution to a problem, even if it’s not always the best solution. As you gain more experience and learn what each tool is actually doing, you will naturally begin to switch your tools out for ones that work better for you.

I will save the deeper dive into the tools for individual posts, but for now I want to specify the tools that I use currently and classify them according to what I use them for.

An important step in any test is identifying the attack surface. Barring any details specified in the engagement scoping document, you generally want to start off with passive information gathering. You want to learn things like what IP addresses belong to your target, what domain names are associated with them, what technologies they use, etc..

Active discovery is the next phase of enumerating your attack surface. These methods actually interact with the target’s systems, and will leave a footprint in their logs and monitoring systems. Sometimes generating a LOT of noise, you always want to think about the possible consequences of running these tools against a client’s system. It’s not always as simple as worrying about getting noticed either, especially when things like Industrial Control Systems are involved. With SCADA and ICS systems, even something as simple as a port scan can have disastrous results with large financial or personal safety consequences.

Vulnerability scanning is loud and slow, and should be done with great care regarding your scope and target. I typically only use these tools on networks I own or CTF-like events. I would use it in a corporate environment if I was on that corporations official security team or if I was hired to perform a private assessment, however never run them on public bounty programs like the ones found on Bugcrowd or HackerOne. In situations like those, you are running against production systems that can cause a lot of damage and financial loss if something bad happens, and they will rarely find anything since other bounty hunters or the companies own security team have likely already leveraged these tools before opening a public program. Always maintain the ‘Trust but Verify’ mentality when reviewing the results, as false positives are common with automated tools.

There are many services and protocols that allow for remote authentication, and each of these represent an attack vector. There are several tools available to check these surfaces for weak or known passwords, but one tool reigns supreme.

While a lot of the exploitation phase is done manually, writing or using existing bespoke scripts, there are a few tools that are useful.

Once you get a foothold on a target system, it’s not uncommon to recover password hashes or encrypted password. Occasionally these can be used as-is for pass-the-hash type attacks, but more commonly you will want to recover the plain text passwords associated with the credentials.

This is far from an exhaustive list. There is seemingly an infinite list of tools for any individual task, with new ones being developed all the time. I am planning on writing up more comprehensive posts on each individual tool listed here, so stay tuned. 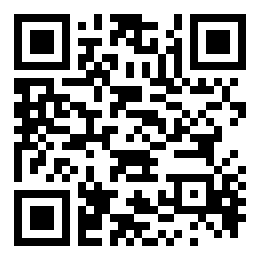 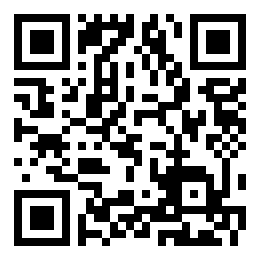 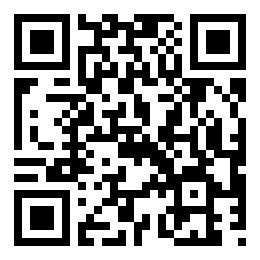 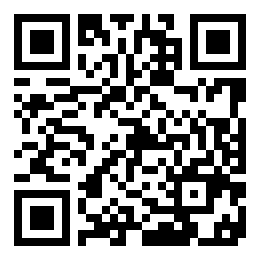 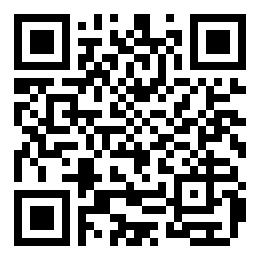 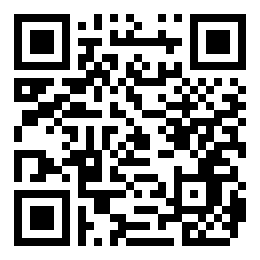 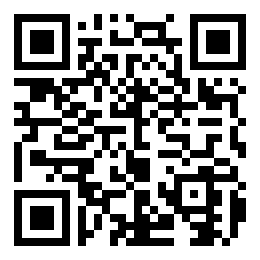